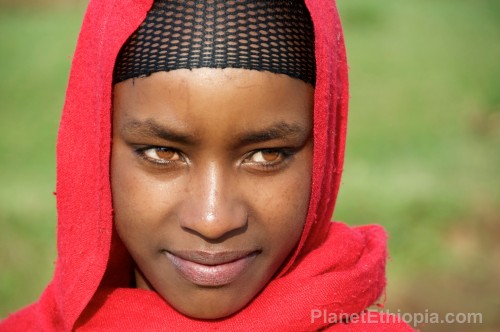 The Sidama people (Ge'ez: ሲዳማ) are an ethnic group traditionally inhabiting the Sidama Zone of the Southern Nations, Nationalities, and Peoples Region (SNNPR) in Ethiopia. Despite their large numbers they currently lack a separate ethnic regional state.[2]

The Sidama preserved their cultural heritage, including their traditional religion and language until the late 1880s during the conquest by Emperor Menelik II.[3] Before this, the Sidama had their own well-established administrative systems that dated at least to the 9th century, though it was made up of a loose coalition of Sidama kingdoms. These kingdoms extended into the Gibe region. As a result of marginalization and since the language does not have its own alphabet, very little has been written on Sidama issues

Uploaded to Ethiopian People — 3 years ago