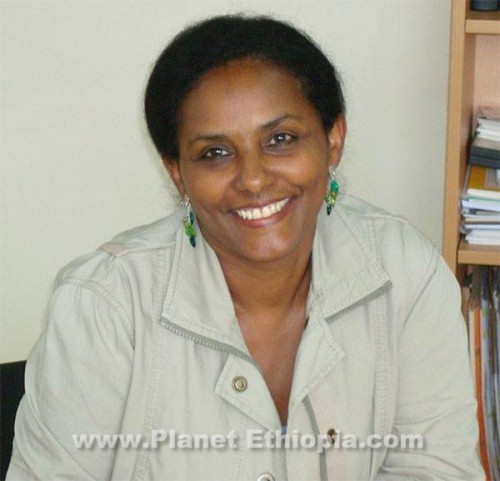 Dr. Tsegenet Kelemu, scientist, laureate and winner of the 2014

Tsegenet Kelemu (PhD) is the Director of Biosciences East and Central Africa (BecA) Hub, located at the International Livestock Research Institute (ILRI), Nairobi, Kenya. Dr Segenet Kelemu is a renowned scientist who has published widely referenced journals, book contributions, manuals, conference/workshop papers, working documents, and others. She has supervised many graduate and undergraduate students from several countries. During her career as a scientist, she has made a number of key scientific discoveries. Her professional services include: Member, Editorial Board, Plant Pathology Journal; Member, Steering Committee, System-wide Program on Integrated Pest Management (till 2007); Member, American Phytopathological Society Ad Hoc Committee on the Future Education of Plant Pathologists; Member, Governing Board, International Association for the Plant Protection Sciences (IAPPS).
In 2006, Dr Kelemu received the prestigious Friendship Award granted by the State Administration of Foreign Experts Affairs, authorized by the State Council of People’s Republic of China. Dr Segenet KelemuThe Friendship Award is the preeminent prize the Chinese government confers annually to foreign experts who have made outstanding contributions to China’s economic and social development. She was the only scientist from the Consultative Group on International Agricultural Research (CGIAR), Africa or Latin America to win this prestigious award that year. When Capital’s Tagu Zergaw attempts to find out more about this scientist and share her experience, it was revealed that she is was also the winner of the Outstanding Senior Scientist Award at CIAT in 2007 for her key scientific discoveries and numerous contributions to the Center and its mission.

Uploaded to Ethiopian Scholars — 6 years ago