Subscribe for weekly wacky videos and learn interesting facts about the world with awesome top 10 lists and other amazing videos.

6 - Strawberry poison-dart frog - Another dynamic parenting duo are the strawberry poison-dart frogs. Measuring only the size of a fingernail, these diminutive frogs more than makeup for their size. It begins when the female lays her eggs on the rainforest floor, while the males keep guard to protect the eggs from predators. In addition to that, the Dad also has another very important job – he must urinate on the eggs every day to keep them moist. Yuck! Once the eggs hatch and the tadpoles are born, the mother frog must carry each tadpole to their own pool of water, because if they all stay together they will cannibalize each other. Once the babies are separated, the mom than visits each one once a day to lay an unfertilized egg for them to eat. She does this for almost 2 months until the frogs are old enough to find their own food. Also during this time the male frog continually keeps watch to make sure no predators gain access to the children.

5 - Adelie penguin - The Adelie penguins should be nominated for parents of the year. Both mom and dad go to extraordinary lengths to raise their young in the freezing Antarctic. In begins with the males, who once a year make a 3,100 journey to the nesting area, in order to prepare the nest for his companion. He must pile stones high up off the freezing ground, to make sure the eggs don’t freeze. When his mate finally arrives, they both take turns keeping the eggs warm, because if an egg is left uncovered for more than 5 minutes, it will never hatch. Once the eggs do hatch, the parents take turns going fishing to feed their ravenous young. One parent will stay to protect the children while the other fishes and vice-versa.

4 - Caribbean flamingo - The Caribbean flamingos, also known as the American flamingos, have a unique way to raise their young. Unlike many mammals which depend solely on the mother for food, both Caribbean flamingo parents are able to feed their young. They do this by producing a nutrient rich red milk in a pouch near their throat. This milk is full of fat and protein, which allows their young to feed before their bills are ready for real food. Both parents are able to make this milk because they both produce a hormone called prolactin. And this unusual milk is what gives the babies their pink coloring. And while the babies coloring gets brighter because of this, it has the opposite effect on the parents. They began to lose their color, turning pale and washed out as they care for their young.

3 - Giant Pacific octopus - For the Giant Pacific Octopus, the largest octopus species in the world, caring for their babies fulfills their mission in life. And the Giant Pacific Octopus doesn’t do anything small – when they lay their eggs, they do it 100,000 at a time. Once the eggs are laid, the mother octopus’s sole focus is to make sure the eggs are clean and supplied with oxygen. The mother octopus stands constant guard looking after her eggs for the six months it takes them to hatch. She does so to the detriment of herself, as she doesn’t eat during this time and dies once the eggs hatch and she knows they are safe.

2 - Weddell Seal - Its hard being a single mom – even harder when you have to raise your kids in one of the most inhospitable places on Earth - just ask the Weddell seals. The Weddell seals live in the Antarctic. A Weddell seal’s pregnancy lasts 11 months, and then she has two weeks to feed the baby before nudging them into the water. In order to get the baby ready for the ice cold waters, the mom’s milk contains up to 60% fat – enough to nourish the baby and help them develop the thick blubber they will need to swim in the freezing waters. And learning to swim is the easy part. She also has to teach her baby how to navigate both above and below the ice, how to locate holes in the ice to come up for air, and how to make holes in the ice with their teeth so that they don’t get trapped underneath.

1 - African elephant - For African elephants, it really does take a village to raise a child, or in this case a herd. African elephants roam in herds of females, led by a matriarch, the oldest of the females. These elephants only have babies every three to four years, primarily because their pregnancies last 2 years. Once the babies are born the herd protects them from predators by circling around them and keeping them in the middle whenever danger is near. Sometimes elephant calves are stolen my rivals and at those times the full might of the herd is shown when they show up to claim their own. 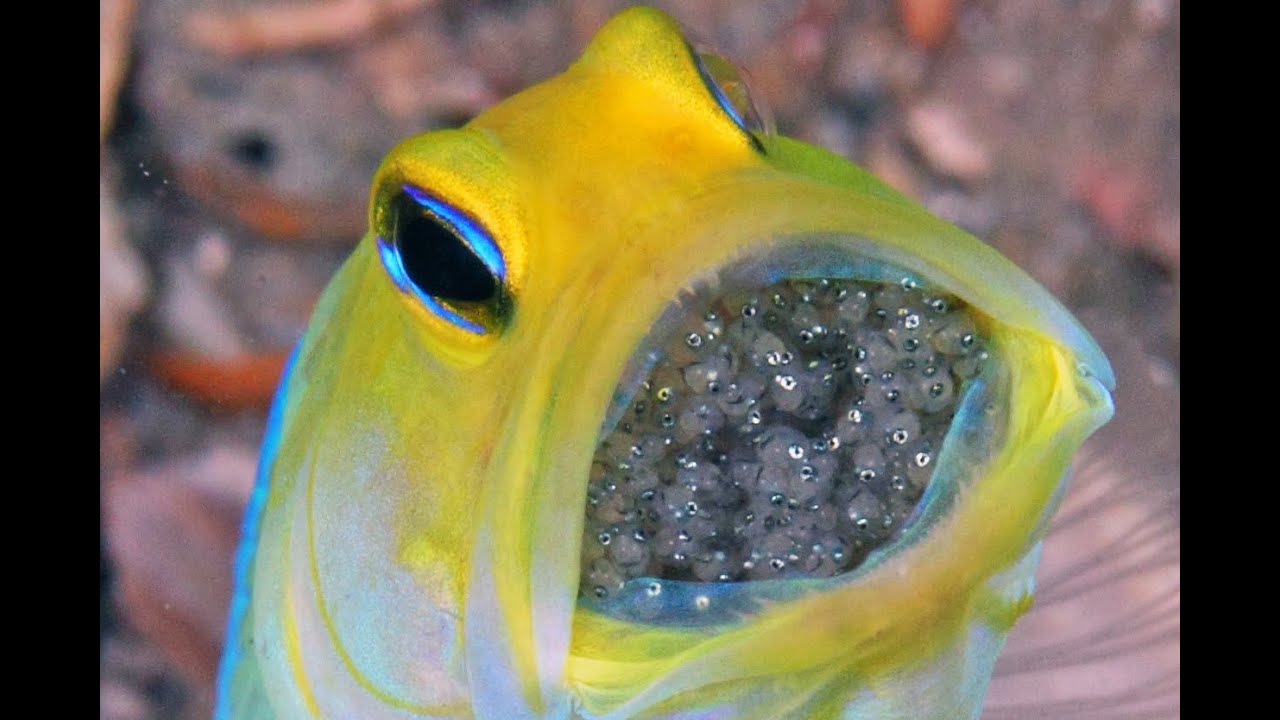